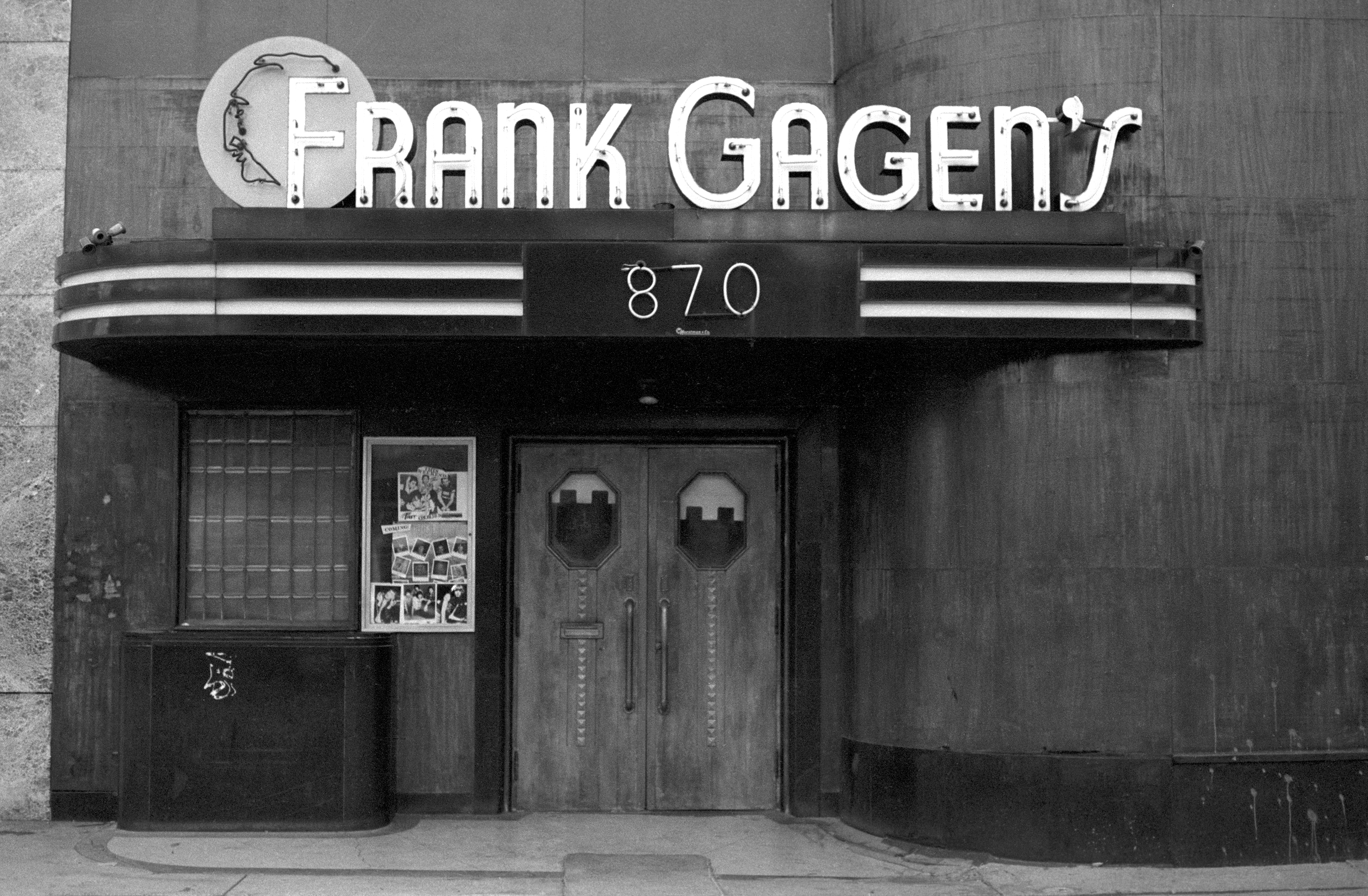 About The Detroit Punk Archive

The Detroit Punk Archive is made possible thanks to matching grant support from the John S. and James L. Knight Foundation as part of the Detroit Arts Challenge program. The grant was awarded to Rob St. Mary in October 2017 to complete this archive site and three vinyl compilations of tracks from the bands that played in the scene by the end of 2019.

If you have stories, images, audio or other materials to share, please get in touch.

Audio interviews conducted and edited, except where noted, by Rob St. Mary

The Detroit Punk Archive includes images from the collections of local artists, creators, and collectors. Members of the various bands have also shared materials from their personal collections. The sources of all the materials are noted as applicable. I would also like to thank the following people for giving so freely in the collections for the site.

The Detroit Punk Archive features interviews conducted and edited by Rob St. Mary (unless otherwise noted). Here is a complete list of all the interviewees, short description of their relation to the era the archive covers as well as the year in which the interview was conducted.

Art Lyzak – Vocalist in The Mutants, Son of Lili Karwowski of Lili’s – 2018

Bruce Nichols – Guitarist in The Ivories – 2019

Danny Fields – Signed The Stooges & The MC5 to Elektra Records, Manager of The Ramones – 2008

Michael Halloran – Musician, Bassist in The Plugs, WDET host of “Radios in Motion” – 2018

Mike Murphy – Musician, Drummer in The Denizens & The Boners – 2011

Mike Skill – Guitarist/Bassist in The Romantics – 2019

Robert Mulrooney – Musician, Drummer in The Ramrods, Coldcock, The Sillies, The Mutants – 2011

This project would not be possible without the generous support of the following donors to the Detroit Punk Archive who helped to unlock a matching grant from the Knight Foundation in the fall of 2018.

A special “Thank You” to: