Nikki and the Corvettes Members 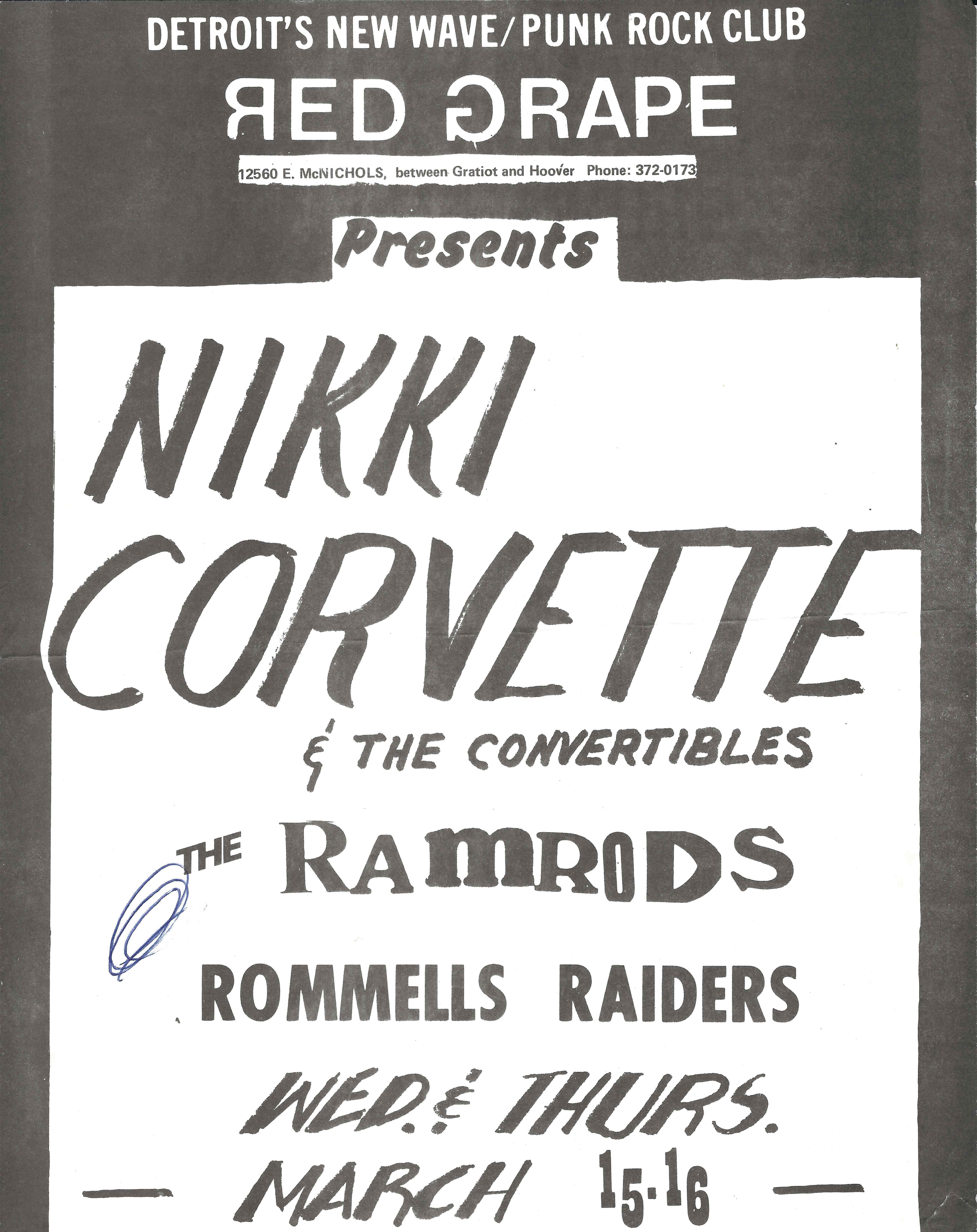 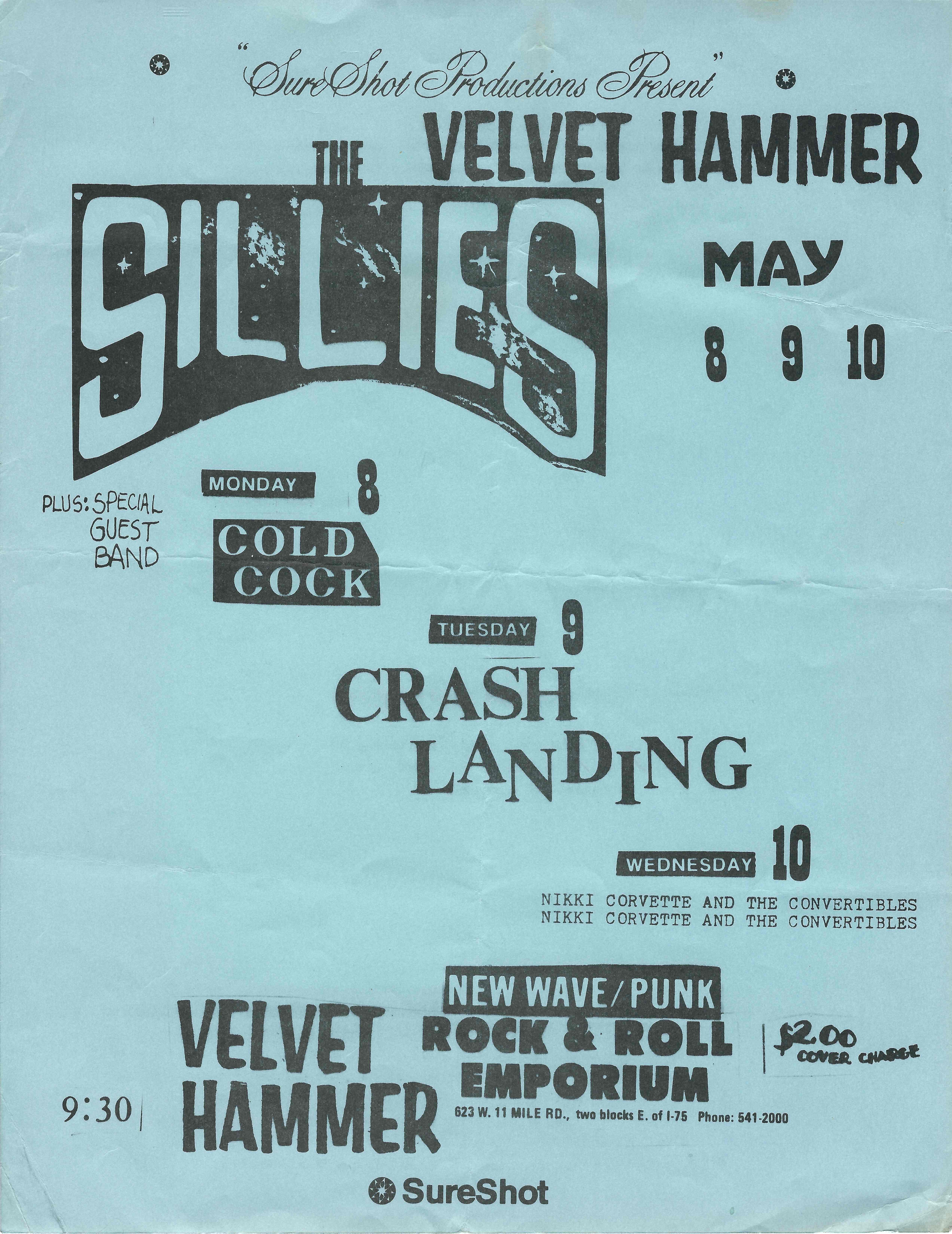 As a young music fan, Nikki Corvette remembers the impact seeing The Stooges and the MC5 had on her in her teen years, before a friend pushed her on stage in the Detroit punk scene in 1978.

The place was a short-lived club called the Red Grape. At the time, Skid Marx of Flirt was booking the joint and he decided to give Nikki the stage. After he told her she was set for a show, the band members didn’t actually rehearse together until sound check the night of the show. The first version of the band included Marx on bass, Peter James on guitar (formerly of The Ramrods) and Robert Mulrooney on drums (formerly of The Ramrods). Since that trial by fire forged Nikki’s band, they continued to move forward from line up and name changes while touring and recording.

In 1979, Nikki and the group moved to L.A. for about nine months. The band toured across the country several times, making friendships with bands, building connections for shows.

The group released a self-funded single, as Nikki Corvette and The Convertibles, in 1978. In 1980, BOMP! Records label released another 7 inch and a full-length album as Nikki and the Corvettes.

By 1981, the band started to play less and Nikki believes the band ended some time around late/early 1983 from attrition.

Over the past several years, she has continued to be active playing around Detroit as well as touring internationally. In 2003, she formed Nikki and the Stingrays followed by the band Gorevette with Amy Gore of the Gore Gore Girls in 2009. In the 2010s, Nikki has been touring Europe and Asia.

Have a story or information to share about Nikki and the Corvettes? You can do that here.